BECOME AN ARONA XO INSIDER FOR 10% OFF!

How to Master the Parisian Street Style Look

When you buy a new piece of clothing, how long do you usually wear it for?

Well, if you really want to master Parisian street style, I’m going to let you in on a little secret⸺your clothes better last you a really, really long time.

French women are the experts of building wardrobes filled with timeless, trend-proof staples. And it’s one of the reasons Paris street style is considered to be the benchmark of women’s style season after season.

If you want to keep up with the Parisians, then you need to invest in the same pieces they do.

So, without further adieu...

What is Paris Street Style?

The first key to mastering Parisian street style is to first understand what it actually is.

There are a few words I could use to describe it - simplicity, elegance, effortless, chic, natural.

Here’s another one. Arrogant.

“French girls have a tremendous respect for themselves in a way, and so they have what they want to wear, and what they won’t wear—even if every magazine cover is saying, “This is what you should be wearing.”

That statement is backed up by French designer Ines de la Fressange who told the Telegraph:

“Women should dress up for themselves, not for showing off but to feel better – and if you feel better, you look better.”

When you take that attitude out into the world, that’s when you get the famous Parisian street style.

Everyday Paris street style is the beating heart of the fashion capital. How could it not be? As Rhys Griff Jones detailed in the ITV series Greatest Cities of the World⸺strolling about the city’s boulevards is literally a local tradition.

For the Parisians, streetwear doesn’t mean an all-casual look though. Paris street style fashion is low-maintenance but chic. A mix of casual and dressy. Like French model Julia Roitfeld told Vogue:

Not only do French women love to mix casual with classy, they love to mix masculine and feminine pieces too. Jeanne Damas told Harpers Bazaar:

“I love an oversized manly jacket, but I'll team it with some girly heels.”

You won’t find Parisians adorned in designer labels either. They value quality over brand names. Nor would you expect any one person to stand out from the crowd. Ostentatious colors, trendy items and overtly sexual pieces are a no-no.

When it comes to Paris casual street style, less is more. To quote Coco Chanel:

“Simplicity is the keynote of all true elegance.”

As you can see, Parisian street style is a mix of different things. But what it really comes down to is attitude. Being true to yourself and dressing for yourself, too.

Now that you have a better understanding of Paris street style and the mindset behind it, it's time to look at the staples you need to invest in, according to Who What Wear, so that you can truly master it. 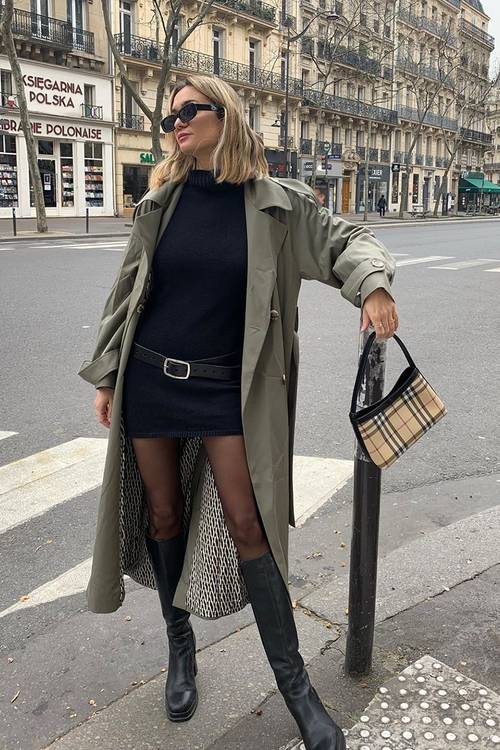 "I'll always own a trench coat—it's just too timeless to ever toss."—Anne-Laure Mais Moreau 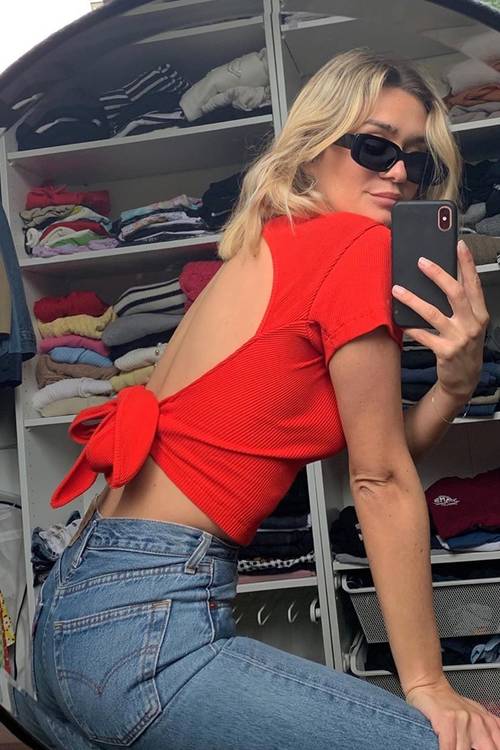 "My vintage Levi's all have a story to tell and, to me, they're like a piece of heirloom jewelry."—Mais Moreau 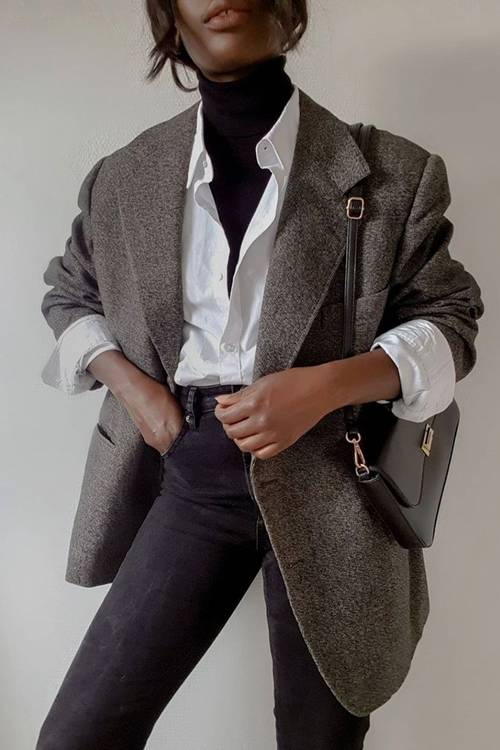 "An oversize men's shirt is really a staple for me because I donʼt like wearing tight clothes, so they give me a mix of comfort and a casual vibe that I can wear for every season and with everything. I usually keep it simple with a white or light blue shirt for the basics."—Aïda Sané 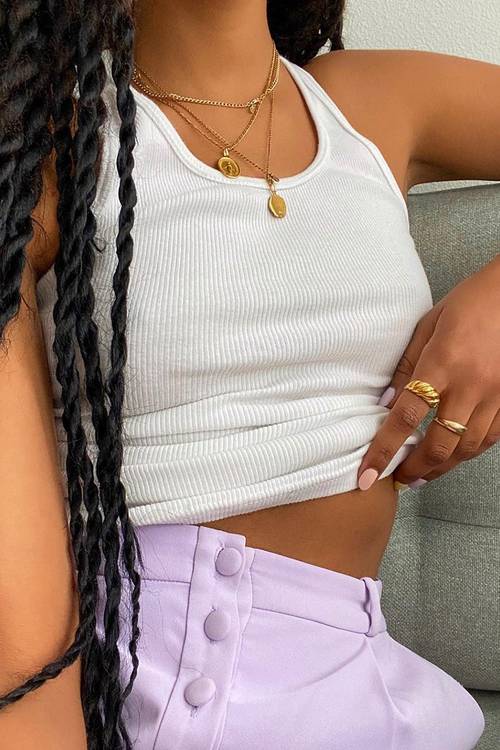 "I keep my basics the longest (until they literally have holes!). I try to do a closet clean out every 4–6 months, but I don't necessarily plan it. For example, I was packing to go back to Paris in February and I decided to start to do a full re-organization/clean-out of my closet. In doing so, I realized that white tank tops or T-shirts are pieces I tend to really hold on to. I just love how easily you can pair them with anything. In summer, I wear them with jeans to create an effortless look, and then in winter, they're perfect to use as an under layer with a big sweater."—Claire Mosteghanemi 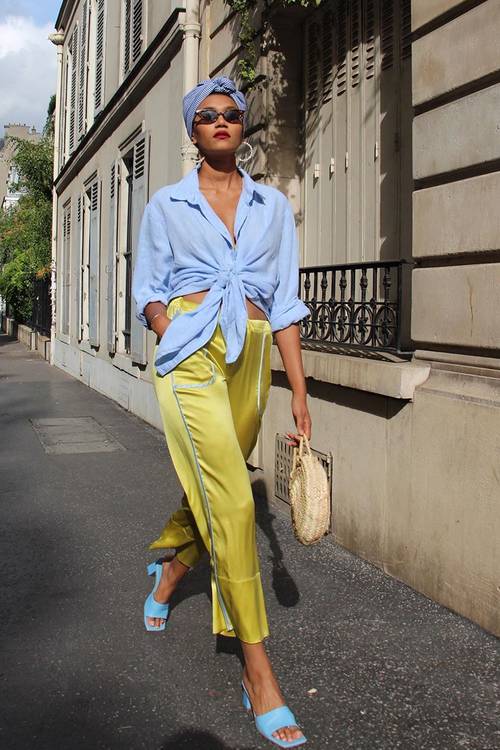 "This is a 'boring' staple I always like to have in my closet. It is such a versatile piece that you can wear in so many ways regardless of the season. I’m usually wearing it on a slip dress, tied with a pair of flowing pants or simply as a dress in the summer."—Farl 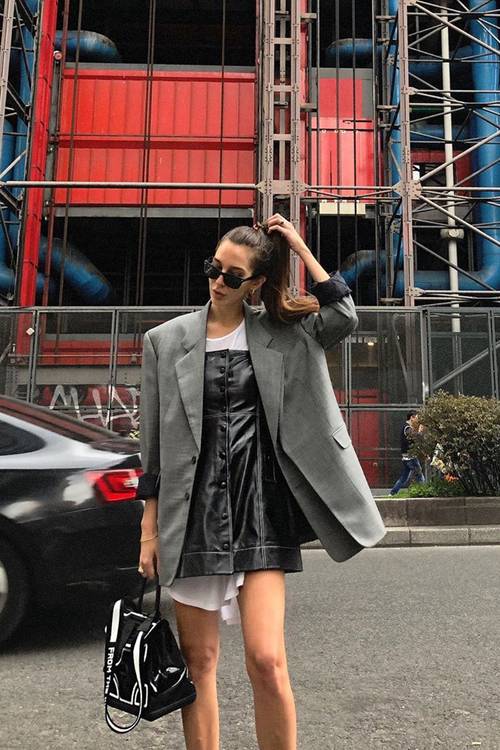 "My style has not changed, so I try to get rid of trendy stuff, or simply things I won’t wear for the next 10 years. If I had to choose what I wouldn't get rid of, my Y/Project blazers with some crazy power shoulders top the list. I bought two of them last year and maybe have worn them a billion times already. One is gray checked and the other one is green tartan. When I wear them, I feel cool, elegant, chic, and powerful. I love that I can wear them with PVC black pants, a white tee, and denim shorts, and a pair of mocassins—literally everything!"—Estelle Chemouny 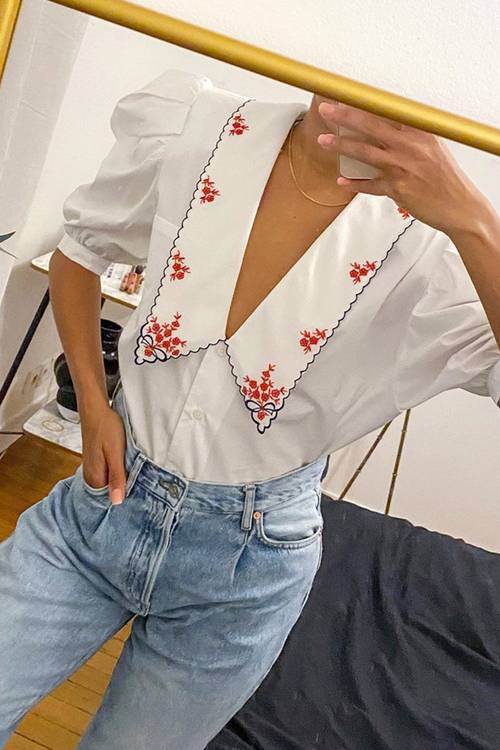 "Whenever I don’t feel like getting dressed or I don’t know what to wear, I will always reach for a pair of blue jeans."—Nes 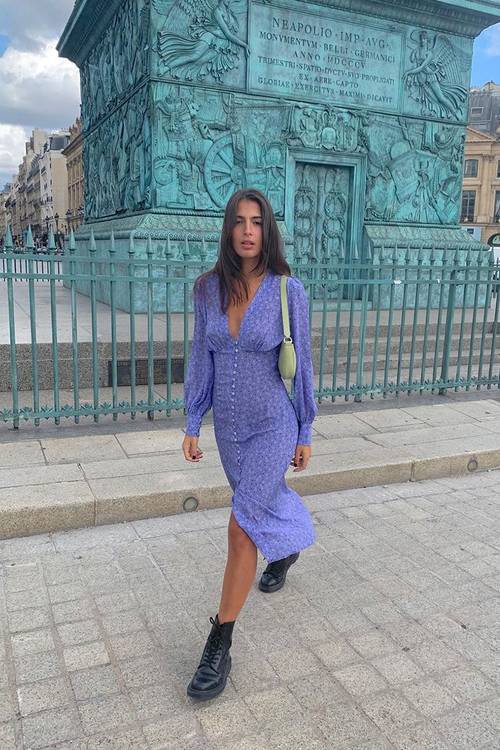 "I'd have to say a pair of Dr. Martens because the older they get, the better they look."—Tamara Mory 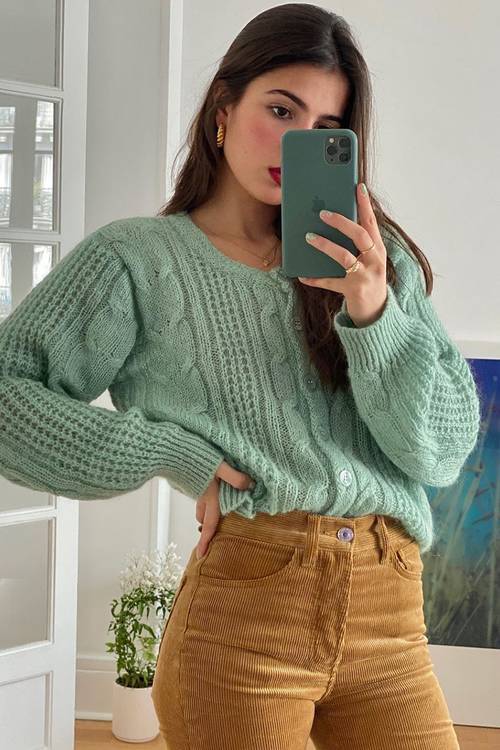 "There's a pair of  Levi's corduroy flares I own from the '70s that just won't quit. I can count of them to keep coming back into style every so often."—Mory 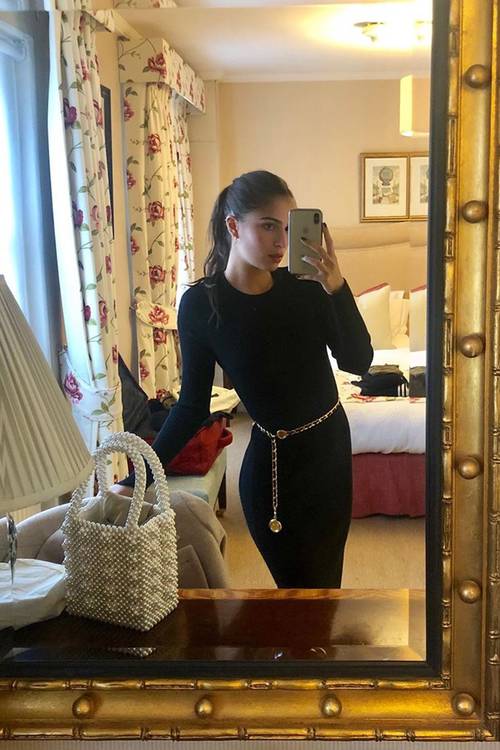 "Most of the things I keep are vintage that my mom gave to me, like this Chanel tressé belt from the '90s. It's the perfect accessory with just jeans and a T-shirt that will never go out of fashion."—Mory

How to Wear Amazing Brown Outfits For Women

17+ Knee High Boots Outfits That Will Inspire You